Brie Gabrielle moved to Los Angeles with her mother and sister (Christina Gabrielle), in 2003 when she was 13 to pursue her acting career. Upon immediately booking leads in independent and student films, she was launched into her first television co-star role in the Nickelodeon series “Drake and Josh.” While studying at the most prestigious acting 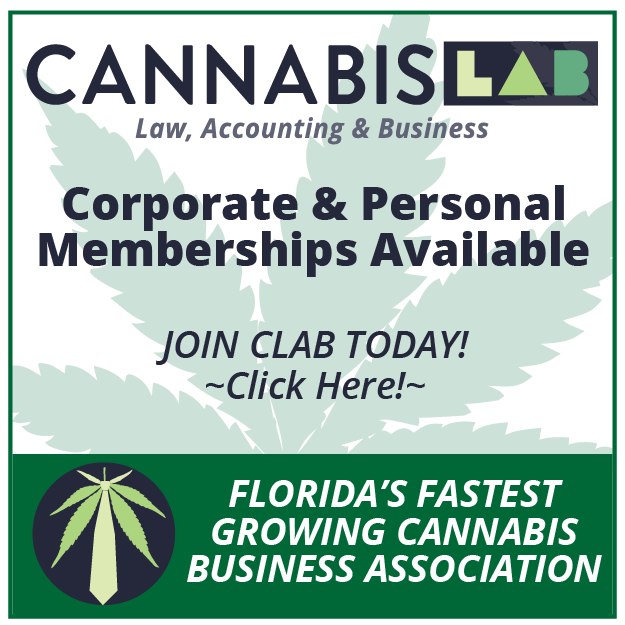 Getting Your Cannabis Card In Florida

Want to be the first to know when new videos available? Subscribe to our weekly email newsletter. No spam! [contact-form-7 404 "Not Found"]
Popular Posts

DeLuca Comes Back To Canton to Talk Cannabis

Getting Your Cannabis Card In Florida